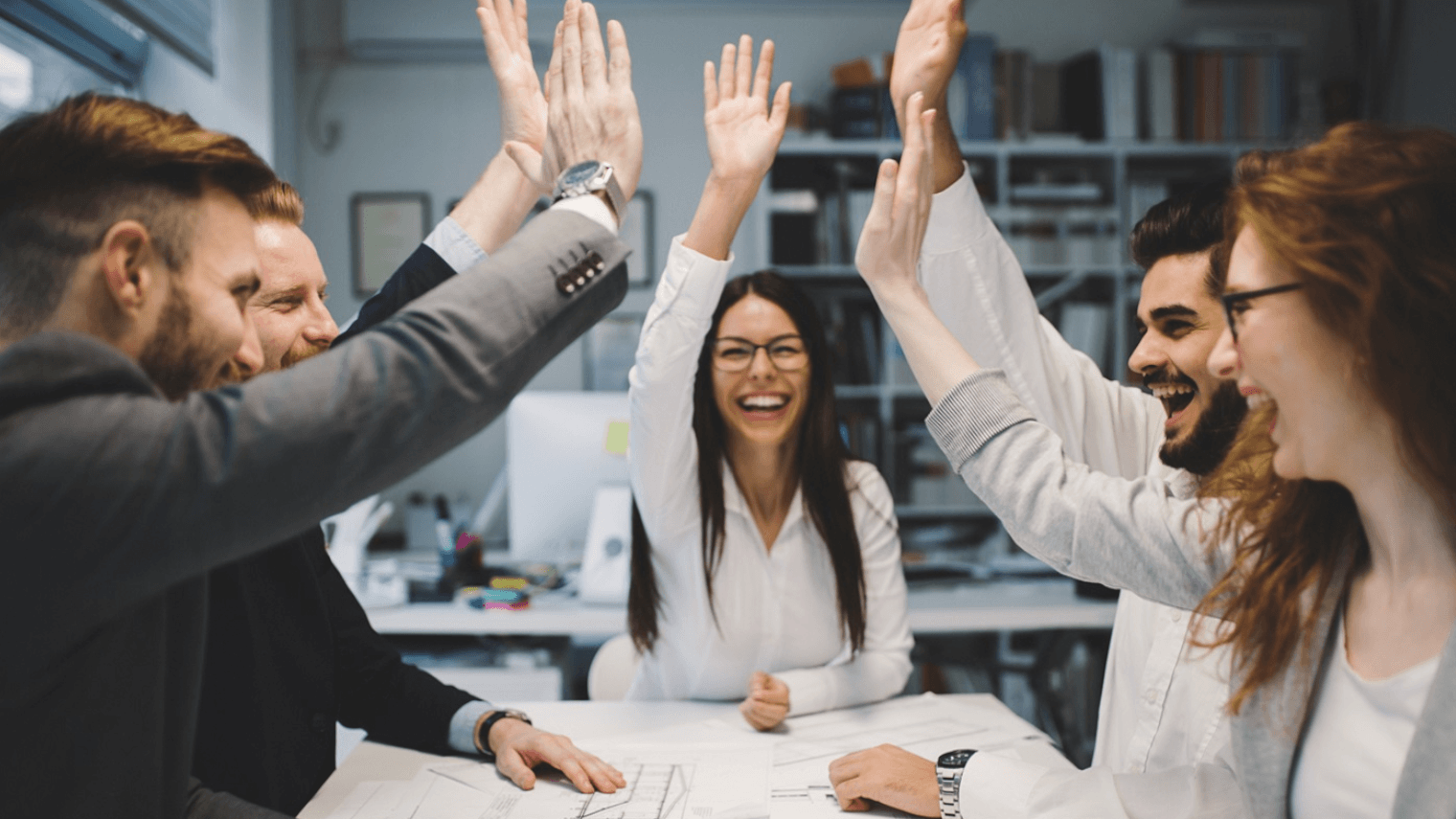 What’s it like to have the BBC tear your team to shreds on national television?

Mike responded “Honestly, it started off as the worst thing.

When asked, “What’s it like to have the BBC tear your team to shreds on national television?” Mike responded “Honestly, it started off as the worst thing that’s ever happened in my life. Then, it turned into the greatest gift I’ve ever received.”

It’s 2007 and Barclays Bank has just hired Mike Amato to lead a team of 30,000 employees across the UK. As Mike is packing his briefcase to head home for the weekend, his direct line rings. It’s a producer from the BBC. The producer informs Mike that for the past year and a half, the BBC had embedded three undercover reporters at Barclays. They have notes, audio, and video of various meetings, client interactions, and embarrassing faux pas at the bank…
…and all of it is going to be aired over the weekend on the BBC’s popular Whistle blower program this weekend.

The expos​é​ was bitter medicine. It was brutal for everyone involved, especially for those who were secretly filmed.
But it also forced Mike and Barclays to confront an uncomfortable reality: the bank had lost its way. They were so consumed with short-term financial performance that their culture, values, and integrity were falling apart. Without meaning to the bank created a toxic environment for its customers and employees and ​everything ​ was laid bare on national television. However, this ended up being one of Mike’s – and the bank’s – greatest gifts.

Drawing on over 25 years of experience, Mike knew that his first order of business after the expos​é​ was to focus on rebuilding corporate culture and grounding the bank in its values. He shifted the bank’s focus from short-term financial output to becoming a purpose-lead organization. He became obsessed with creating a culture of empowerment for his team and delighting the bank’s customers.

The nine month transformation was one of the largest in banking history:

When asked what he learned from the scandal and transformation at Barclays Mike responded, “I learned about the power of aligned culture. The first step is to make sure that every team member knows what’s at stake and how they can contribute. The next step is to empower them to do their absolute best work. Profits flow from there.”

But what makes Mike stand out among other super executives isn’t just his success – it’s how he got there.
Mike didn’t start his career as an analyst at a top consultancy, or a junior executive at a well funded startup. No. Mike started his career answering the phone at Washington Mutual Bank for $7.50 / hour.

Through a combination of hard work, openness, honesty and refining his ability to transform himself, his teams, and eventually the bank itself, Mike rose through the ranks to become the President of Washington Mutual Bank’s Retail Division.

While President of the bank’s Retail Division, Mike led the bank through similar successes and transformation. He used best in class customer research to drive product development which led to a ​growth of over $64 billion dollars​.
After that, Mike was tasked with managing Washington Mutual’s mergers and acquisitions. Over the course of two and a half years Mike worked to integrate new companies – often larger competitors – into Washington Mutual’s holdings.

Once again, he did this by aligning the organization’s vision, values, culture, and customers. Over the course of those two and a half years, Mike grew the bank’s assets from $10 billion to $80 billion. Simultaneously, he consolidated 250 branches and drove the bank’s overall employee engagement score to the highest of any bank in the United States.

How does one move from working on the floor to being one of the banking world’s most effective and consistent executives? “It sounds counter intuitive, but really all you have to do is master the art of transformation. Knowing where you want to go, having a growth mindset and being motivated to attain your goals are all vital. Along the way you’ll uncover intellectual and emotional strategies that allow you to continuously improve your work, your teams, and your life.”

Today, Mike is one of the country’s most sought-after executive coaches and consultants. He helps individuals and organizations exceed their own expectations by embracing the art of transformation and using it to drive vision, values, alignment, innovation, and profit.

When Mike isn’t working with the next generation of leaders, he enjoys gardening, cooking, meditation, and golfing, though he cautions that he’s not all that good at golf.

Interested in learning more about working with Mike Amato? Check out his profile and coaching programme.