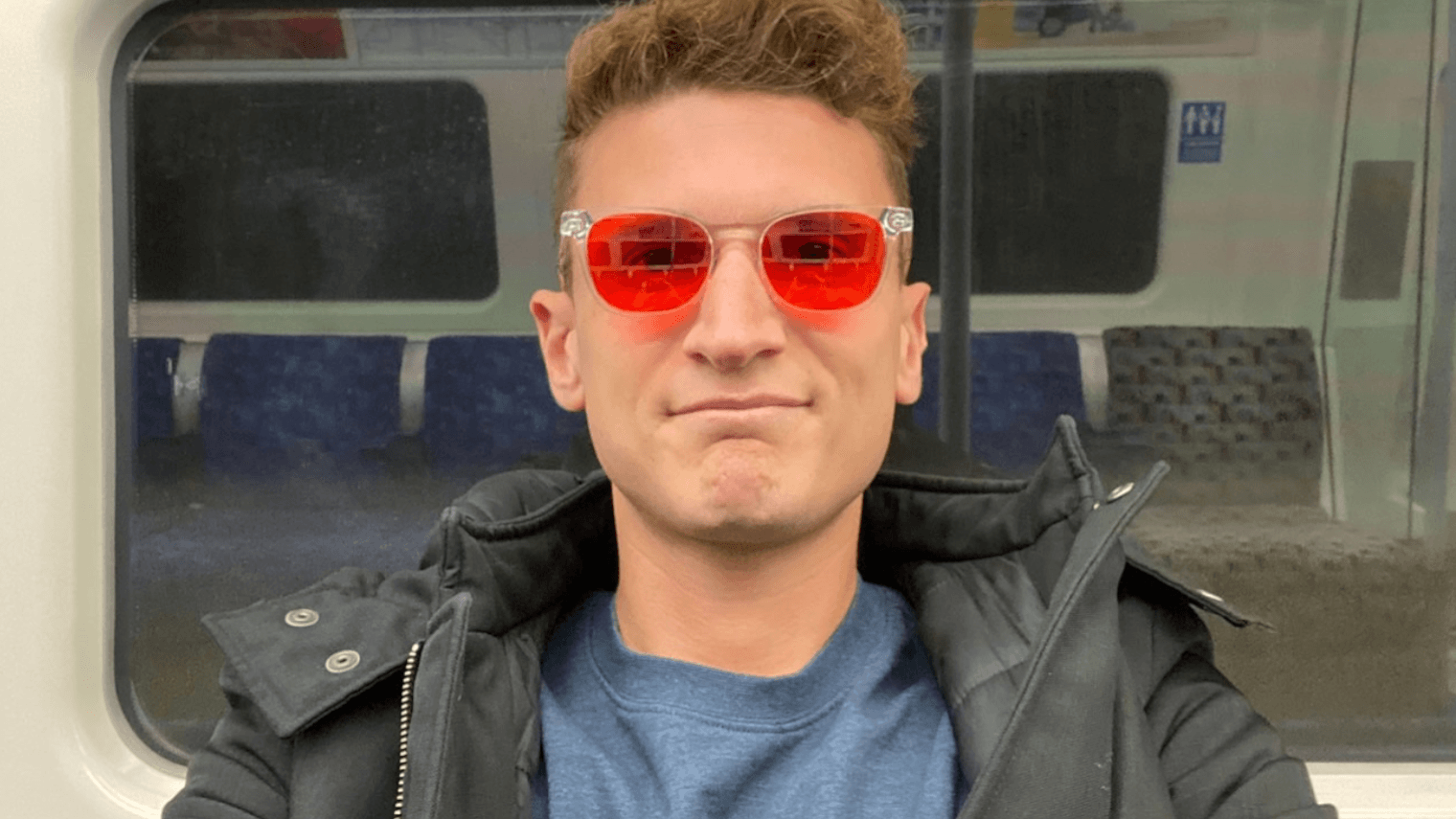 Is Blue Light At Night Affecting Your Health?

There is increasing evidence to suggest that being exposed to blue light at night is not good for our health.

Specifically, being exposed to blue light after dark can disrupt our body clock and affect sleep quality, which is not good for our health in the long-term.
In this article, I’m going to take a look at the reason why it’s worth considering reducing your blue light exposure after dark, and why it’s time we started paying more attention to our lighting environment in general.

It makes sense when you think about it. Before the invention of the electric lightbulb around 200 years ago, humans had no access to any light other than fire (which is a redder colour) plus occasional moonlight.
These days, light at night is everywhere and most of it is pretty blue.

Our eyes have cells containing a blue light sensing photopigment called melanopsin. Melanopsin-expressing cells in the retina send signals to the brain (specifically, the suprachiasmatic nucleus in the hypothalamus) which works as the ‘master’ circadian clock.

Blue light at night essentially tells your body that it’s daytime when it’s not, suppressing the secretion of the hormone melatonin, which can mess with your sleep and disrupt your circadian rhythm.

“Misalignment of circadian rhythmicity is observed in numerous conditions, including aging, and is thought to be involved in the development of age-related disorders”, explains this recent article looking at the potential effects of blue light at night. “The appropriate regulation of circadian rhythmicity by proper lighting is therefore essential.”

Our bodies evolved to be constantly taking cues from the sun for the signalling of a wide range of biological processes.

These days, we mostly spend our time indoors under artificial lighting. This disconnects us from the sun’s light and dark cycle.

Our modern indoor lifestyle, coupled with extended exposure to blue light at night, is therefore likely to be having a detrimental effect on our health in the long run.

The downside of ‘energy saving’ lighting

What a lot of people don’t realise is that the blue light present in sunlight is always contained within all of the other colours of the spectrum (red, orange, yellow, green etc).

Unfortunately, many modern forms of LED and fluorescent lighting (including the backlights in most laptops, computers, televisions and mobile devices) are almost entirely blue and devoid of the other colours.

It’s also worth noting that even window glass filters out certain frequencies of light (UVB and near infrared) to create an artificial light that exists nowhere in nature.

We really should be questioning whether the roll-out of ‘energy saving’ lighting is good for our health – and we could all do with reminding ourselves that humans lived outdoors for most of our evolution.

I’ve been using blue light blocking glasses before bed for around six months now and they have made a massive difference to my sleep quality.

Blue blockers are glasses which feature dark orange and red lenses to block out the blue light and mimic a more natural lighting environment when it’s dark outside.

Simply put, they can help to signal to your body that it’s dark outside and time to start winding down for bed.

Initially, I would wear them around an hour before bed, but I noticed even bigger differences when I put them on three to four hours before going to bed.

Intuitively, wearing them when it’s dark outside just feels like the ‘right’ thing to do. I’ve noticed that once I’ve been wearing them for about an hour, I don’t want to take them off because of the brightness of the artificial light in my apartment!

If you’re interested in finding out more, check out the guide I wrote to the best blue light blocking glasses on the market right now.

Blue blockers are a great way to ‘hack’ your lighting environment – but I believe that they are just a starting point really.

The fact that blue blockers are required at all says a lot about the way we’ve set up our lighting environment in our ‘advanced’ modern world.
I think we could all benefit from paying a bit more attention to the light that’s around us.

Martin Caparrotta is the co-founder of Human Window and The Sport Review.