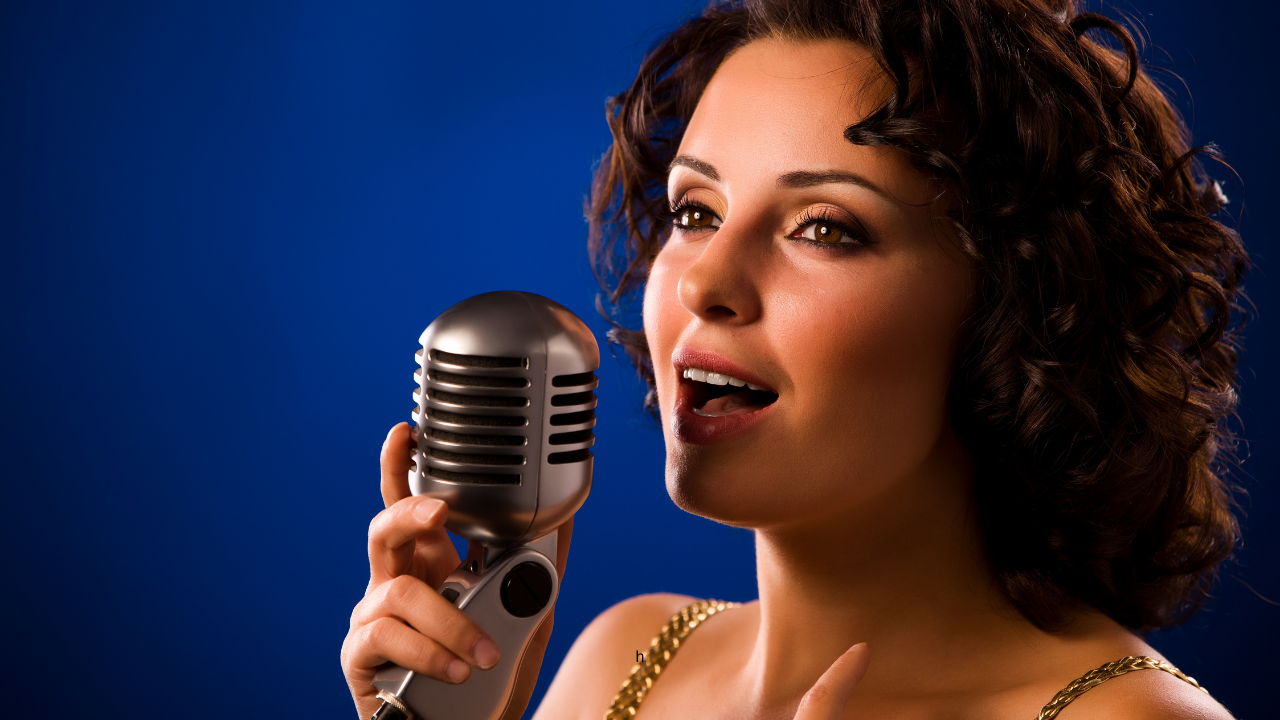 How your relationships affect your business

5 attitudes that will help you in life and in business

How to nurture relationships with people in general and what to focus on to keep alive the most important relationship in your life – the one with your spouse.

Step in the shoes of the people around you

To build a good relationship in life and in business you need to know the other person well: starting with your life partner, to employees, bosses, and all other counterparties. It’s all about being able to understand them and based on that to effectively interact with them.

When people are fond of you, they tend to forgive you your mistakes, they excuse you. If you are too stringent and critical and demanding from the people around you, you’re not getting lenient attitude back. You’re going to be judged with the same measure.

Our attitude to people will determine not only their attitude to us but the success of our relationship with them, and will even define their lives.

We have responsibility of how we see people for the well-being of our relationship to them.

The 5 attitudes of successful relationships:

Some people believe this is the same as being naïve. I am not talking about closing your eyes and pretending you don’t see the lie, or being gullible. But start out with a good intention.

I remember I had this one professor at grad school, whose most favorite quote was “Cash flow is more important than your mother.” Most students and faculty disliked him to say the least.

Well, he approached me, as at that time I was on the board of the Entrepreneurship Club and asked to work together. He offered his help to the club and asked for help back. Anyhow, my friends were laughing at this professor, while I approached him with an open mind.

We created such a great collaboration: He helped me get an internship, and I helped him with administrative work for his classes. Nine years after graduation he wrote me and invited me to come and serve as a judge to an elevator pitch contest. Although we had not maintained any contact there was a positive balance in our relationship bank.

This experience became a pleasant collaboration, only because I had approached him with an open mind.

Dig out the best in people and they will repay you by meeting your expectations.

We’ve all met people that are overly critical and take twisted pleasure in pointing out the bad qualities of others. What can you do to turn such a situation around?

Recognize the positive traits and contributions of the person out loud.

When I worked in corporate, I had a colleague, who was very smart but had her own style of explaining her ideas that were not typical for the culture we worked in. As a result, she got constantly interrupted and I saw her motivation drop with each meeting. At one such instance I interrupted the interrupter and said:” Actually, I think ‘so so- her name’ has something very important to say and I want to hear her. This recognition, albeit it came from a peer, made an immediate and visible change in the self-perception of this woman. In the coming days and weeks, she became more radiant and secure of herself. In the following meeting she was already expressing herself more boldly.

By giving someone else a boost, you gain energy yourself, and their good disposition towards you – this I now know from this experience!

In the experiments done by Jose Silva, the founder of the Silva Method, whose method I teach in my course “The Healnlearn method”, there is a good proof on the effect of recognition. His method was rolled out in more than 5 000 schools across the US at some point. There, he discovered with practice that children, who were recognized for their achievements in certain subjects, started doing better overall in other subjects. So, if they were good in music but bad in math, they were recognized for their achievement in music and not pushed to focus on math. With this approach, children started improving their overall performance in all subjects.

There’s a story in a book by Zig Ziglar, ‘See you at the top’ about a girl who sang really well.

She married her music teacher, who was very expecting and critical of her. He expected perfection in every tone. With time her singing started deteriorating and she stopped getting invitations to sing. All interest of her dried out, although she was expected to have an amazing singing career, while being a child.

Later, in her life, she married an affluent salesman. In her free time, she was humming and singing and he always told her she loved her singing and she had a great voice. Bit by bit, she started getting some invitations for gigs and her career peaked, but not before someone started to praise her sincerely.

Sincere compliment is one of the best teaching and motivational techniques.

However, to see the potential in someone, you don’t even need to teach them anything, nor to give them a tool. You only need to SHOW them what you saw.

The following short story to show you this principle:

A sleek looking gentleman was hurrying to catch his underground (metro) train. On the platform he saw a beggar, in front of him a cup full of pencils. He quickly dropped a few coins in his hand and hurried to the train that was already arriving.

Then a though struck him, he turned around and went back to the beggar. He then took two pencils from his cup and said: ‘You are a businessman just like me and your pencils are fairly priced. You have merchandise just like me.’

A few months passed and this gentleman was approached by an unknown man at a business party. The man told him that he had changed his life ‘by buying the two pencils from him.’

The greatest good we can do for anyone is not to share our wealth with them but to reveal their own wealth to them.

There was an experiment done at Harvard by Dr. Robert Rosenthal. He separated a group of rats in three groups. All rats were from the same generational litter with no significant genetic differences.

He placed each rat group in a maze and assigned a group of students to observe each rat group. The first group of students he told: ‘Your group is average; they are not super smart but also not the worst.’. The second group told: ‘ Your rats are really slow, don’t expect too much of them.’ And the third group was told: ‘You’re lucky, you got the fastest and smartest group of rats.’

When the experiment was over, how do you think the rats performed? – Exactly the way the were expected to!!!

If you’re thinking now – oh well, yes, but these were rats, not people. Hear this!

A similar experiment was done in grade school. A group of children was split in two classes, with no special consideration of the split. The teachers were told about the first class “ This is a group geniuses, If you think they cannot take anymore material – try them – you will be surprised.”. About the second class, the teachers were told: “These are just average kids. Don’t overload them, they will anyhow only learn the program material.’

One year later, the children in the ‘genius’ class were all one year ahead of education.

Thank you for reading and if you feel motivated to explore and develop your potential, check out the Courses on Healnlearn.

In Jan 2022 Zorina is starting a monthly coaching group. Subscribe to the Newsletter to stay informed.