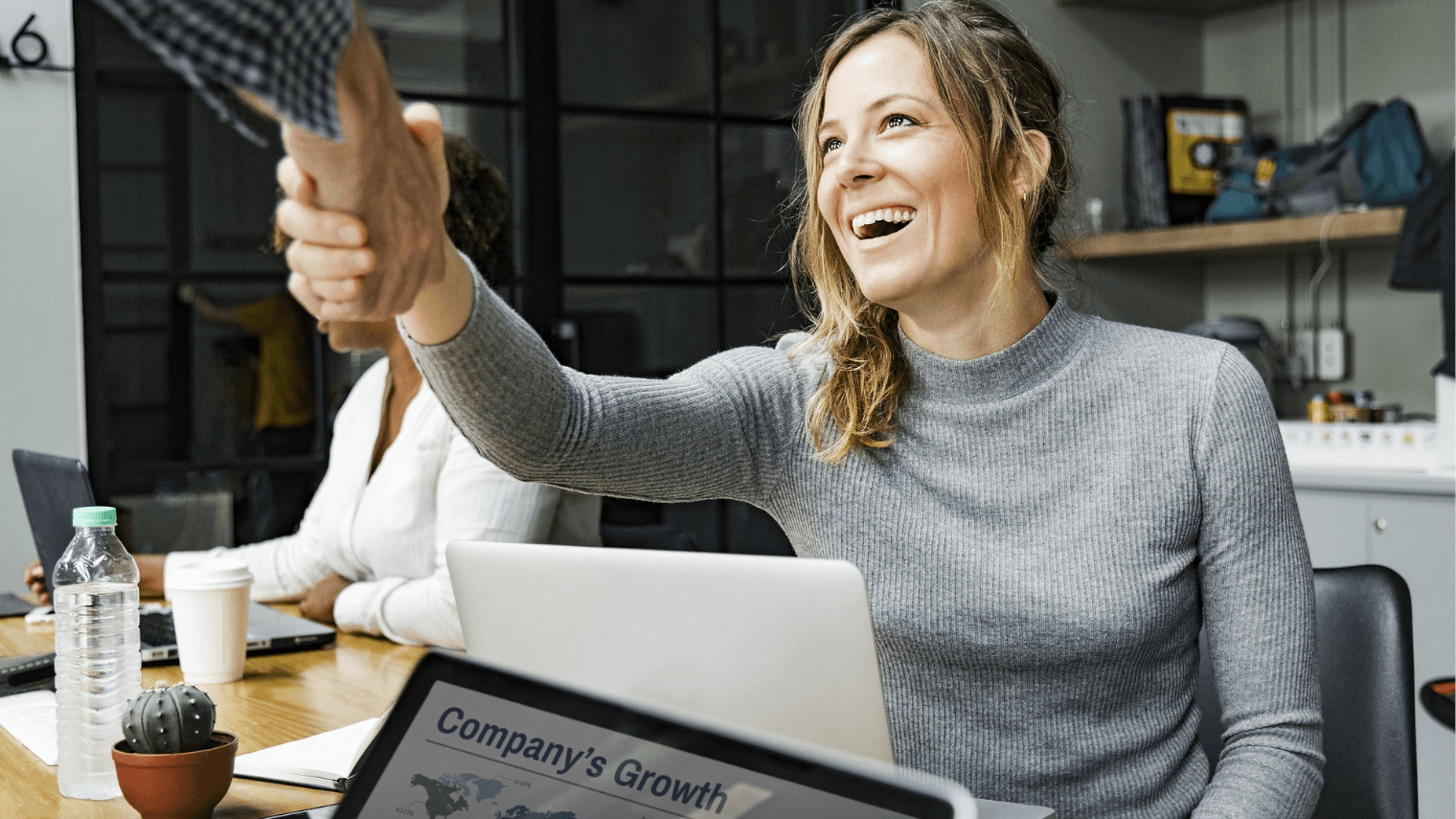 How to do business the feminine way – 3 principles

What do Sheryl Sandberg (COO of facebook) and Albert Einstein have in common? I see you turning your eyeballs, what a random question, right? Read on to find the answer.

By now you have probably all heard of Kabbalah. I first heard about it when Madonna announced she had taken it on as her main religion. It turns out it’s not really a religion. It is rather a mystical tradition that was acknowledged by Judaism. Wikipedia says “It forms the foundation of mystical religious interpretations within Judaism”. Kabbalah deals with the principles by which God interacts with its creation.

Before I get to the point, let me briefly tell you about one of the main presumptions of Kabbalah. According to this tradition, we are all vessels, cups, whose purpose is to get completely filled by the divine light. This helps our souls become one with God. In Buddhistic terms this would be called Enlightenment. However, the light cannot fill us to the brim in one go. In order to let more light in, we should apply a filter. This filter reflects some of the light back to source, which in turn fills the cup with even more light.

Now, more light doesn’t only mean uniting with God in a spiritual sense. It means more success, more money, more love, more of everything that you want.
So far so good, how does this apply to women being successful in business?

1. One of the things that Sheryl Sandberg says in her book Lean in (bestseller on women’s progression in the workplace, 2013) is that women are unlikely to succeed using masculine methods. Instead, women are preferred and promoted when they ask for help, ask for recommendations and make sure to give credit for their achievement to someone else. In Kabbalah, this would be called REDUCING THE EGO.

You see, whenever you ask for help, or you give credit to another, you admit that there is someone else above you. And only then can you receive. In Buddhism, this is the principle of humility. It is the opposite of what we believe works in the men’s world of work.
Why does this work better for women, you ask? Because in Kabbalah the female energy has the role of the cup and the male energy has the role of the light.

2. The second thing Sheryl brought up as an issue for women advancing in their careers, is that they don’t negotiate for themselves to begin with. Usually, because of fear they are not good enough and don’t deserve more. Whenever you were offered a job, or a promotion, did you genuinely negotiate, or did you just pretend? Now, be honest.

In Kabbalah, another way to put a filter is to renounce the reward, or to say NO. What does this sound like in a business setting? “Thanks for the offer, it sounds interesting but I have a few concerns: It seems like the amount of extra responsibility is disproportionate to my salary increase. It also seems that 5 extra vacation days could somewhat compensate for the long working hours.” You believe this is a suicide? Just wait and watch! Now, you have motivated the light to come in. You have gained more respect from your employer and you have stated your worth. I would even push it a second time, just to get exactly what I want.

3. The third principle of Kabbalah is the detachment from the outcome. We are used to measuring success by its material evidence but in Kabbalah (and in the Jewish tradition) success is an internal work, even if there is no outer manifestation.

“But I want MANIFESTATION”, you scream! Yes, lady, here’s the logic behind this principle. When you detach yourself from the outcome, you focus all your energy and creativity on your actions NOW. This makes your actions super charged and effective. And more importantly, you eliminate fear of the outcome. Fear is a HUGE inhibitor and once it’s gone, there’s hardly anything to stop you.
Let me go ahead and give the answer I promised you at the beginning.

Both Sheryl Sandberg and Albert Einstein are Jewish. I know it seems a far-off shot. Also, let me assure you of my genuine interest and exploratory approach to religions and the principles they preach.
After reading quite a few pronounced authors that have made names on topics of negotiation, success and human relations, I wondered, if it was a coincidence that most of them were Jewish (Zig Ziglar, Herb Cohen, Sigmund Freud, Franz Kafka, Isaac Asimov, Dale Carnegie – not Jewish himself, however, he was influenced by a brilliant Jewish woman).

Could it be that the knowledge and influence of these people is based on some of these PRINCIPLES?