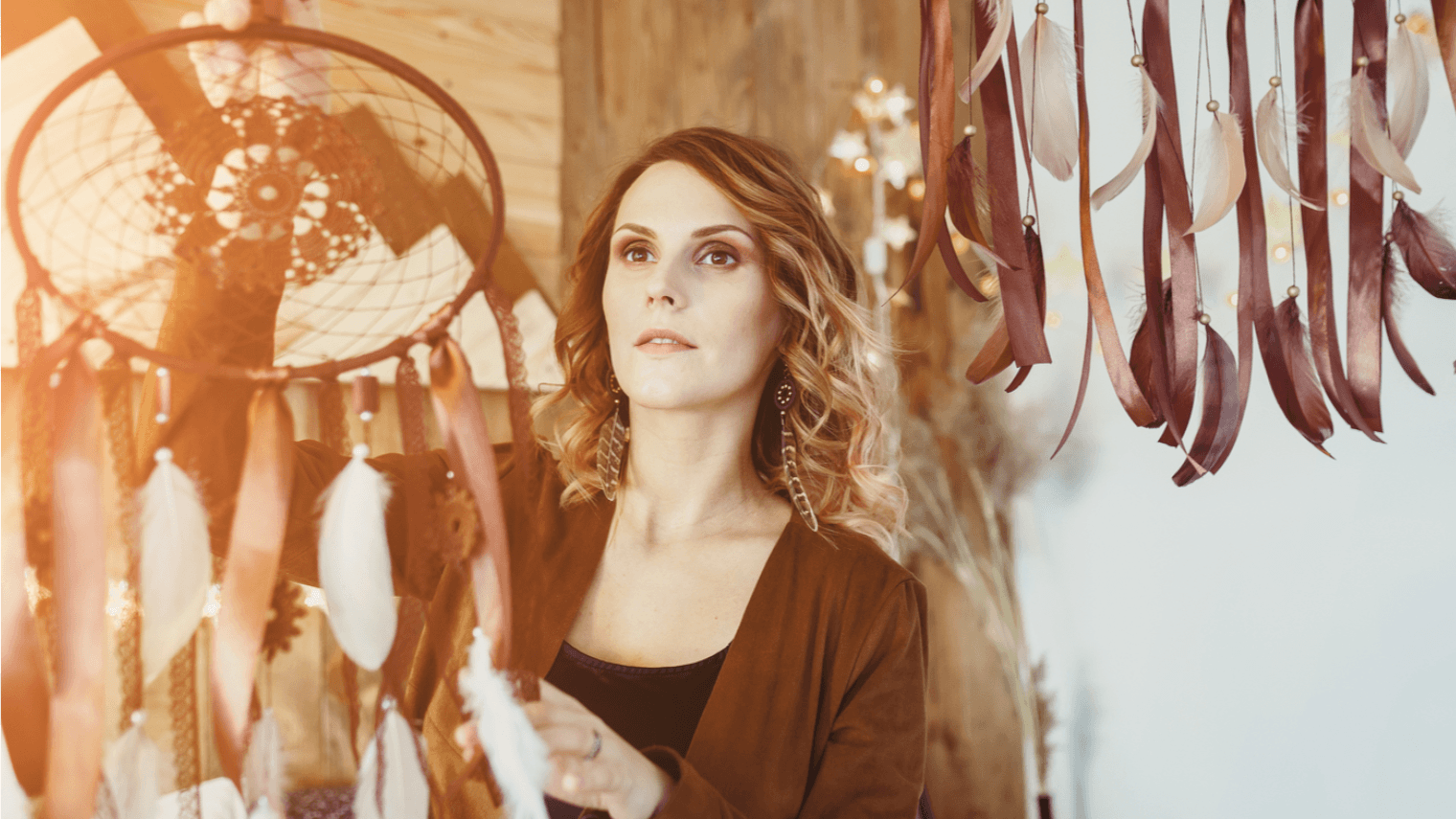 How I got the chicken egg on my attic to clear my energy?

In May last year I met Joe and Cindy for the first time. What brought about the line of events is something that I don’t particularly like to talk about. However, I feel this is exactly why I need to. Because very few people talk about it and it may actually help some of you, who find yourselves in a similar situation.

It was the 7th of May last year. I had had a tense weekend behind my back and I was feeling violated and confused.

Over the weekend my partner had found a chicken egg on the attic of our house. He found that strange but his first reaction was to throw it away. So, I didn’t actually get to see it. Logically driven, as he is, he researched for a few hours how the egg could have gotten up on the attic. Apparently, martens tend to steal eggs from farms and hide them on the attics of houses. There are no animal farms in the area we live in. For this to have been the actual path of the egg, the poor animal must have had to drag the egg for tens of kilometers to put it on our attic.

When my partner finally decided to tell me the story, I turned white. I frantically started exploring events in my mind to detect the person, who could have had access to the attic.

In my long years of interest in self-growth but also in the supernatural, I am very well aware that eggs are used in black magic rituals, similarly to voodoo dolls. Yikes, I am getting goose bumps as I am writing this!

I called Krasi Attasio to ask her what she knows about practices with eggs, as I knew she makes planetary amulets and is very knowledgeable not only about ancient astrology but also about mystic practices. She casted a horary chart on my question: ”Has anyone done a spell on me?” and the chart confirmed what I already suspected.

“Coincidentally”, she had just recorded a video with a Shaman, who had the most extraordinary astrology chart, the one of a true spiritual teacher.

My email started like this: “Hi Joe and Cindy! Krasi Attasio recommended you to me, and then I watched the video you two made with her. So, Krasi told me I may have had bad magic done on me, based on a horary horoscope, and said you could help in such matters.”

I was relieved to read a response from them the very next morning (as there’s a huge time difference between Austria, where I live and BC, Canada, where they live). We met online and I immediately felt connected. Joe started smudging, that is, he cleared the room by burning freshly picked herbs, one of them white sage. I could swear the smoke was coming out of my computer screen. It smelled like paradise!

He swung with his eagle feather quite a few times during our session. He cut four energy cords I had with people – connections to energies I no longer needed. He cut past life experiences that were causing me physical pains. I no longer have this piercing pain in my left shoulder that I used to have, nor the pain behind my heart that was popping up with no apparent reason. This, Joe took me in the story he was seeing, was caused by a spear that had pierced my heart in one of my many lifetimes.

At this point in the session I entered Joe’s visions and started seeing what he was seeing, as if we were both sitting on the coach, watching TV and smoking a pipe. Joe never said the word ‘spell’. In his perspective these are all energy attachments, whether self-inflicted, or caused.

The following 3 nights were intense to say the least. I had very vivid dreams that I was able to completely recall in the mornings. Each dream showed me a person I had been connected to with the energy cords Joe had cut. To me, this meant their full release.

Joe did recommend me to go to an imam in addition, as I had planned to. “You have something to learn from this man”, and so I did.

Lots of things enveloped in my life from this point onward. I felt unstuck, new business opportunities started showing up. My partner and I stopped fighting …now that I’m thinking back fighting even seems surreal.

Joe and Cindy joined Healnlearn and started offering the group online sessions “Meditation is Channeling”, where Cindy leads a guided meditation in an online focus group and each participant channels messages from Spirit to the others, each of us taking turns.

Since last September, I had been a part of their weekly group sessions. It’s hard to describe the level of perception and understanding I have grown to have during these sessions. One can see and learn a lot there. You get glimpses of your future and of the futures of other people.

But you know what the essence of these sessions is?

Last week I asked Cindy…I wasn’t able to nail it. Instead, Joe did, he said: “What we do here is, we hold space for people to grow”.

Find out more about “Meditation is Channeling”.