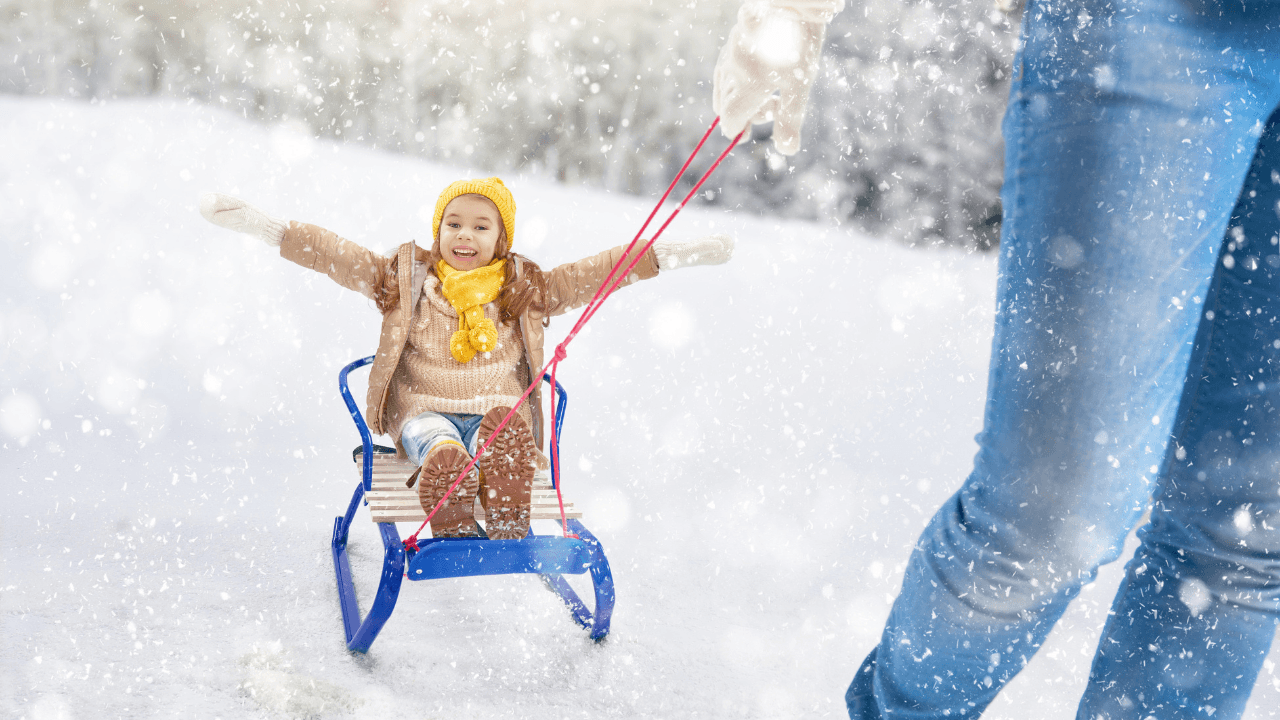 Heal Childhood Trauma. How to Heal Your Inner Child?

Uncover the deep soul urges of the inner child.

I am not a psychologist, nor am I a therapist. As a matter of fact, neither of my diplomas and certificates state I should know anything about human interaction and human feelings. Still, I had a natural urge to understand why I, myself, and others thought and felt a certain way. Why certain phrases triggered me to the point of rage. Why others felt offended when I was only trying to make my point? I saw the patterns of emotional and behavioural imprint on friends of mine and myself that had been formed by a certain type of parenting.

My most recent classes “Clear Your Karma Blocks” and “Recover Your Self-worth” had the participants cry at some point. They were relieved afterwards. We all bury unresolved hurts and try to never look at them again.

At some point someone started putting layers of cloaks over your inner child. One cloak for insecurity, one layer for fear (of practically everything), one for hiding your real self, one for dependency, inactivity – and any other thing that is stopping you from being happy now.

We spend our lives unlearning what we had learnt in childhood.

I had guests over yesterday and we talked about love and about the way our parents and grandparents had gotten together and expressed their love for one another (- without understanding it, we talked about the inner child). One of bunch said she remembered her mother coming once to her room, while she was thought to be asleep. Her mum caressed her on the forehead and whispered ‘I love you’. Other than this occasion she didn’t remember any open expressions of love, neither to her as a daughter, nor between her parents.

At that time (60s to 80s), in the countries under Soviet influence, parents followed the advice of Anton Makarenko for raising their children. (It seems this philosophy of interpersonal interaction was the social norm in families). Makarenko was a Russian and Soviet educator, who became the most influential educational theorist in the Soviet Union. His teachings condemned the open expression of love and affection to the children, so as ‘not to spoil them’.

I am quite sure there was a German, or an American counterpart to Makarenko, who though the same theory in the Western world. How am I so sure of this?

Because I have talked to multiple friends and clients, who have shared they were raised in a family that did not openly express love and appeared cold. Maybe it was just their parents – you may say, and give me 10 examples of other families you know of, where love was expressed. I do not deny the exceptions. However, I have observed trends in directed (superimposed) rules of human interaction over time.

The generation of the 80’s was raised with a slightly different skew – children had more room around their necks. More independence but no real adult guidance, or proper conversations with their parents. Talking about emotions was still a no-go. Just think about the drug epidemics hitting the world at that time. All of this would have been impossible, if children were able to share their emotions to their parents.

The next generations have been more and more involved with technology, social media and are now transitioning to AI applications. Their emotions are triggered at the press of a button, or at the ‘hearts’ count on Instagram and TikTok. Parents have allowed to be replaced by screen time.

This later generation is used to allowing only superficial emotion. Where they may not ever realize they had never even been in touch with their inner child.

Take your feelings to the surface and look at them

In both my Karma and Self-worth classes I use techniques that ask the person to fully acknowledge their pain from their childhood. Although we have all had emotional hurts throughout our adult lives, these are mere replays with a twist of the not-lived painful emotions we were hiding under the cloaks. The cloaks that cover our inner child. The only way to resolve any energy blockages, that are in reality emotional blockages, is to relive the pain in full. See it for what it really is. See how it was superimposed on you by others…as if you were covered with a cloak. This image is not the real unadultered you – your inner child is yet to be uncovered!

Once of acknowledge the pain, and see the real cause for your emotions, you can take the necessary steps to reprogramme your energy (emotions + thinking).

Your inner child holds the key to your happiness in all areas of life – you only need to want to give it a chance.

Video: Little Known Method that Heals Your Self-Worth as a Miracle:

To learn the methods I use in my Mastermind Groups, check out my courses:

The Healnlearn Method for Trainers