CUT OUT THE CRITICISM AND INSTALL PRAISE 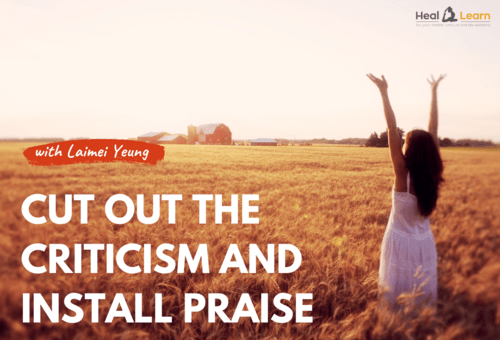 “You can’t ever stop ‘cracking the whip’ on yourself for fear that if you don’t, the disapproval and rejection that seems imminent will become your reality. The stress is unremitting. When you do something well, you won’t jump for joy but merely breathe a sigh of relief: You’ve escaped from being criticized or censored.”

Unfortunately, this relief lasts only until the next expectation presents itself. It’s the perfect setup for anxiety and depression.

Herein lies the huge paradox of the inner critic: It attacks and undermines you to protect you from the shame of failure. For many, it dates back to a time when they feared the disapproval and rejection of caregivers. It’s no coincidence that an internal critic’s words often sound as if they’re coming from an authoritarian parent or a teacher. The critic may be an echo of a parental figure or a teacher’s voice. These childhood beliefs and convictions still influence today, and it is demanding that you always do more and better than you may be doing now.

There’s one thing the inner critic doesn’t offer: Room for growth. All too often, it sends us back to a zone where we find ourselves safe but also stuck.

People with a strong inner critic tend to have one thing in common: However great their success, they don’t feel it’s genuine. Achievement may feel conditional, even fortuitous.

The inner critic won’t let them see their past achievements as ‘real’ for fear that, if they do, they’ll slack off and end up a never-do-well. So they may push themselves more, with diminishing returns, driven more by fear of failure than inspiration.

The mind learns with words and images. The words you say to yourself and the images you visualize are your reality. To change your beliefs, we need to change the words and images.
In Hypnotherapy, we cut out the criticism and install praise. The hurtful, criticizing words of caregivers, teachers, siblings are replaced by praising words. During reframing, I help you to speak out what you most wanted to hear:

“You are an amazing kid, the best gift I could ever have, I love you unconditionally, I’ll always listen to you, I believe in you.”

The words you say to yourself are the words that go straight in, like lotion on dry skin.

They empower you, make you resilient, and boost your self-esteem.

1. Cut out the criticism and install praise Workbook

2. Cut out the criticism and install praise Introduction

3. Cut out the criticism and install praise audio file

5. RTT is more than Hypnotherapy! 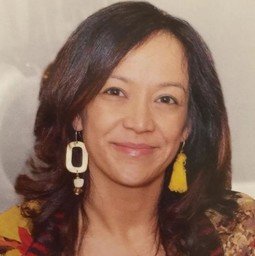 My name is Laimei and I empower my clients to become more confident and healthier people.

More Courses to get You Started 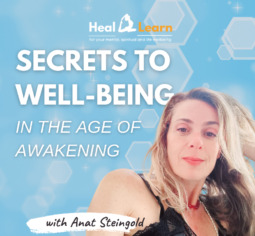 Secrets to Well-being and Nutrition in the Age of Awakening 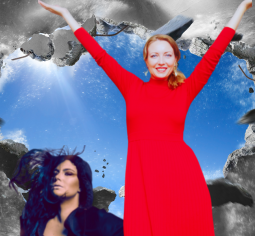 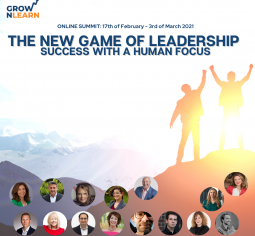 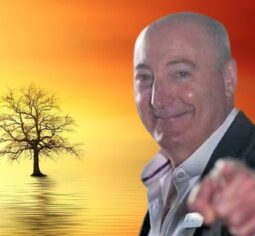 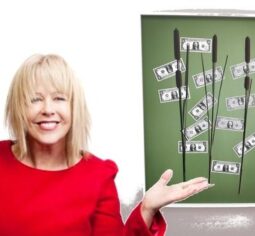 How to Clear Your Money Blocks 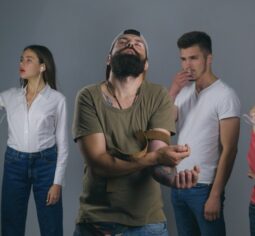 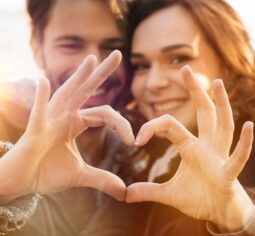 How to Manifest a Love Relationship 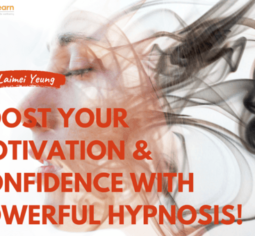 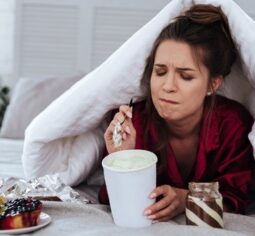 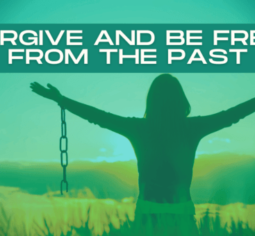 Forgive, and Be Free From Your Past 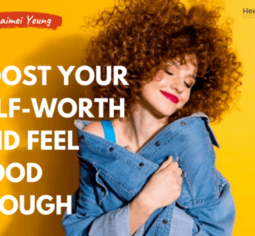