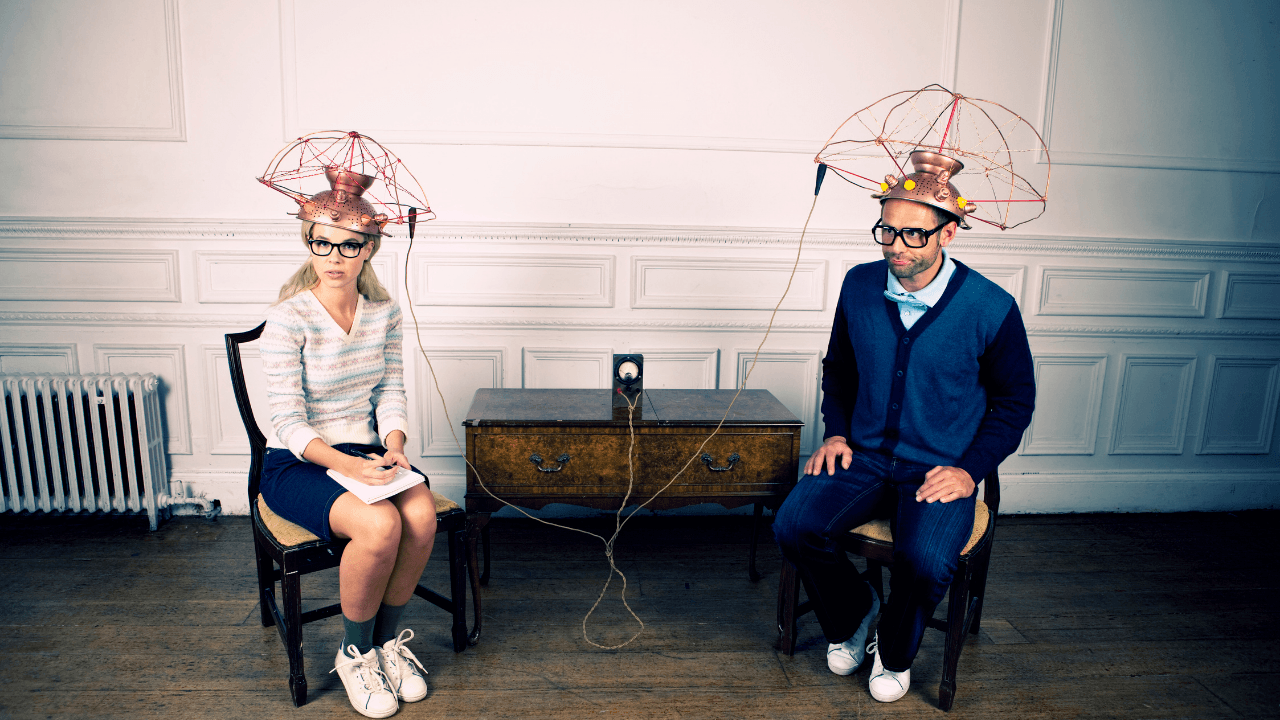 Bringing Potentiality Into Matter – The Science of Consciousness. An Update to Schrödinger’s Cat.

Most people like science – some are fascinated by it; others give authority to it over personal decisions. And others, yet, completely denounce it.
The primary reason for sciences should be and maybe was at some point – to improve life on Earth. And yet, a lot of scientists are busying themselves with black holes and CERN’s large hadron collider – things that have no practical implications (yet they claim that maybe someday, one day, an application will show up, when we know more about the subject).
At the same time the subject on consciousness in science is snug under the rug, and claimed to be privy only to psychologists and other people, “who should busy themselves with the human soul”.

Very few, including the scientists, actually know that there have been hundreds of experiments done on the subjects of consciousness and its influence on the macro world – on the world we see – not only on quantum level. These experiments have direct practical applications that far exceed these of CERN’s.

One such experiment researched the subject of telepathy and whether it needed a ‘medium’. The general perception of telepathy is that it uses some sort of waves to ‘transport’ the messages, just like our current technology does.

In this experiment, two people were put in Faraday cages (that do not allow electromagnetic waves inside) and told to maintain the intention to communicate telepathically with one another. Each of them was connected to an ECG device that measured the exact electrical activation of the brain. Then the first person was subjected to audio visual stimulus. Their ECG device recorded the reaction of their brain. At the same time, the ECG device of the person in the other Faraday cage recorded the exact same brain activity pattern.

Non-signal communication (without a medium, such as a wave) is impossible in time and space.

This means that it has to occur in a different ‘territory’ of reality.

It is important to note that the two people were in meditational state before they were able to communicate with telepathy. The control groups, one group that was not in meditational state, and another group, who were not told to intentionally maintain telepathic connection with one another, did not record such results.

This experiment had been repeated more than 70 times!
Not only that but it is only one of hundreds of experiments, done by scientists, using scientific ways, that show irrevocably that consciousness influences matter. Why do we not see this more often in scientific journals…medical journals?

For consciousness to influence matter, according to quantum physics consciousness has to operate from the place of ‘potentiality’. This is a ‘territory’, where time and space do not exist.

Such is the state we go into, where our brain is known to go in alpha, theta and delta levels of brain activity measured by electric cycles per second. And yet our brain is not where our consciousness resides. (When I teach the Healnlearn Method, I sometimes tell a story about a person, whose half brain was removed and he was still able to fully function, despite the ‘impossibility’ of the fact, according to doctors.)
Consciousness is everything, and it includes matter. Therefore, we can not speak about matter and spirit, because Spirit (Consciousness) is in fact in matter.

Next time, I will tell you more about the term ‘quantum leap’ and what is actually behind this term.
But now please tell me, who is the actual scientist in the room?

– Is it I, Zorina Dimitrova
– Is it Shaman Medicine Man Joe Greenland Foxdreamer and Intuitive Guide Cindy Edgson
– or is it Dr. X – the editor of scientific journal ‘Y’, who can tell you about the newest black matter discoveries

Who can help YOU call in a potentiality to matter?

Check out the Courses: Meditation & Mentoring with Joe Foxdreamer

And The Healnlearn Method for Trainers with Zorina